The Olixar HexStyli 6-in-1 stylus pen is the ultimate accessory for tablet and smartphone users and this extra value pack offers 3 extra refills and 5 extra stylus tips to keep you in action for longer!

END_OF_DOCUMENT_TOKEN_TO_BE_REPLACED

Presenting an extra value pack featuring the incredibly popular, celebrated and successful HexStyli 6-in-1 stylus pen. This pack includes 3 refills and 5 replacement stylus tips to keep you in action for longer. It also represents a considerable saving on buying these items individually, making this extra value pack the smart choice.

The Olixar HexStyli 6-in-1 Stylus Pen has an omnidirectional tip, capable of moving on the screen just as smoothly in any direction you wish. This allows for accurate movements, drawings and precision touches.

Not only does the Olixar HexStyli feature a stylus tip at one end of the pen, but it also has a refillable ballpoint ink pen at the other end. 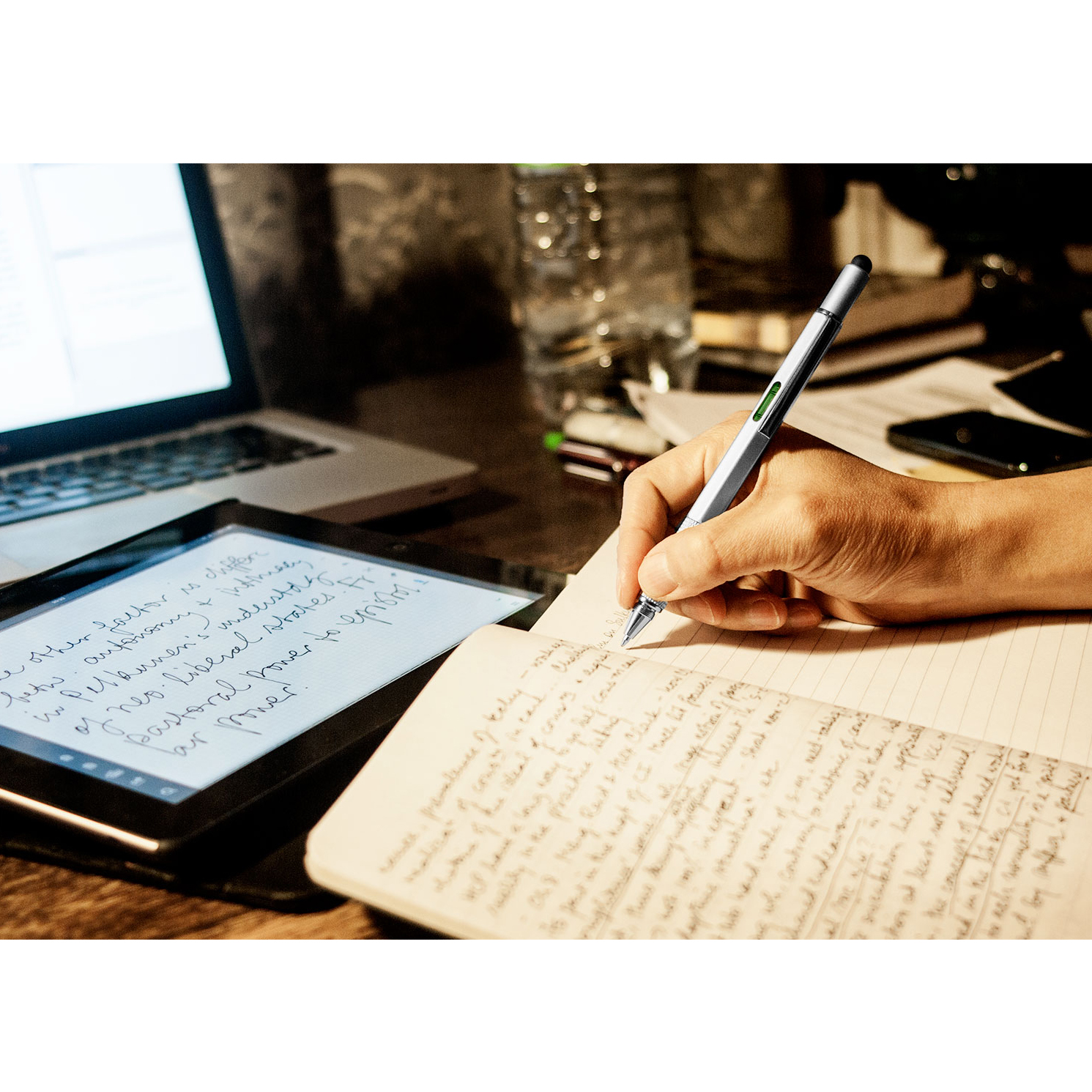 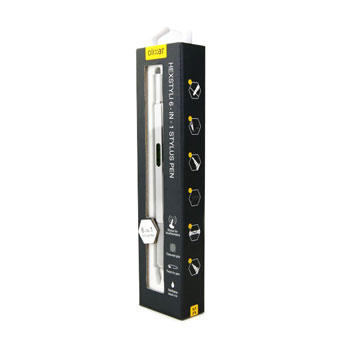 Printed ruler on the body

The Olixar HexStyli is ideal for making quick, small measurements as it features a 7cm and a 3 inch ruler printed on its body. 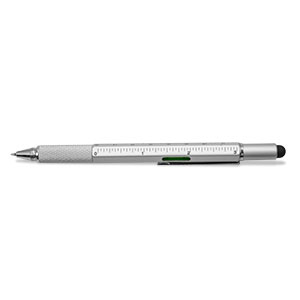 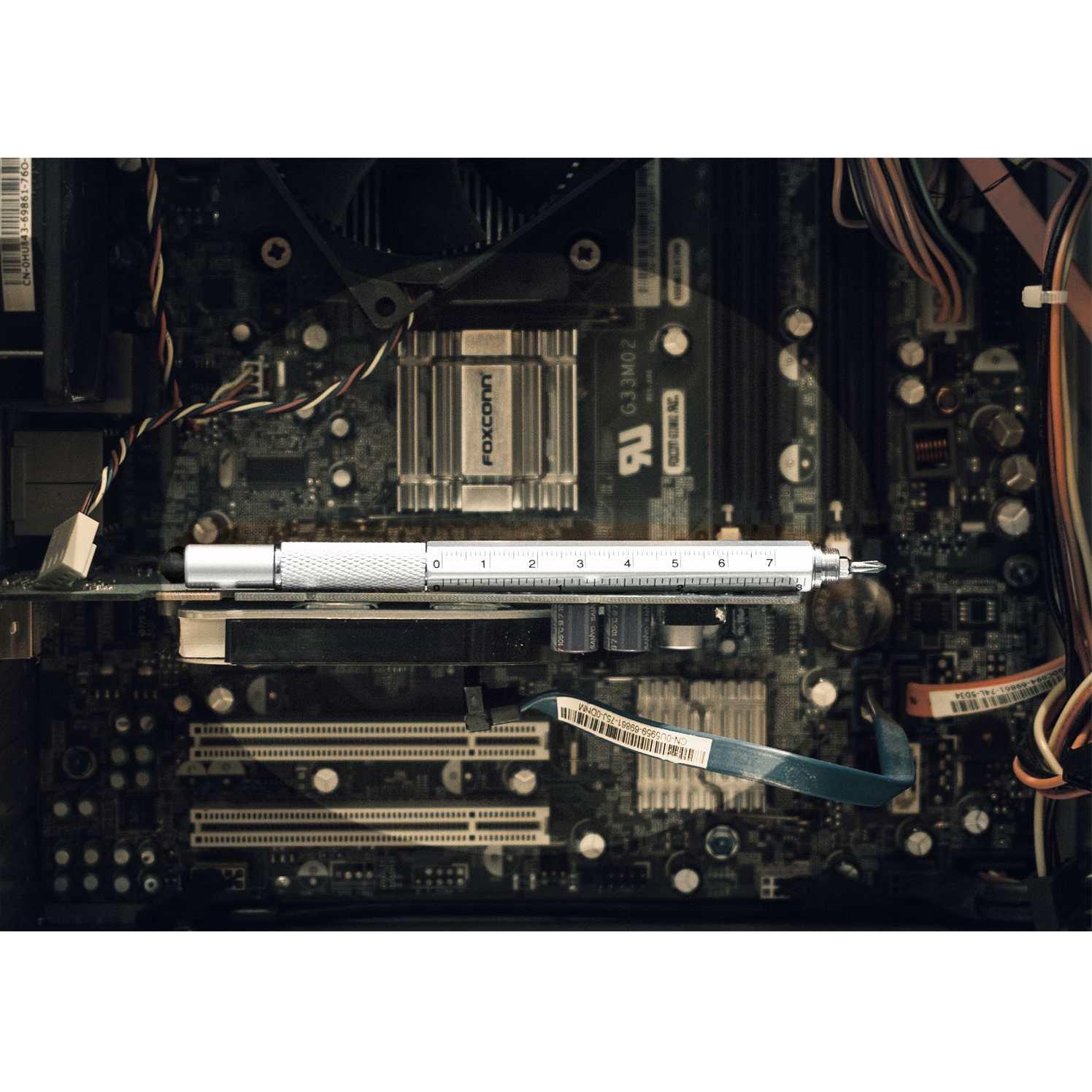 With the Olixar HexStyli you'll never have unlevel pictures hanging at home or work again due to its built-in spirit level. 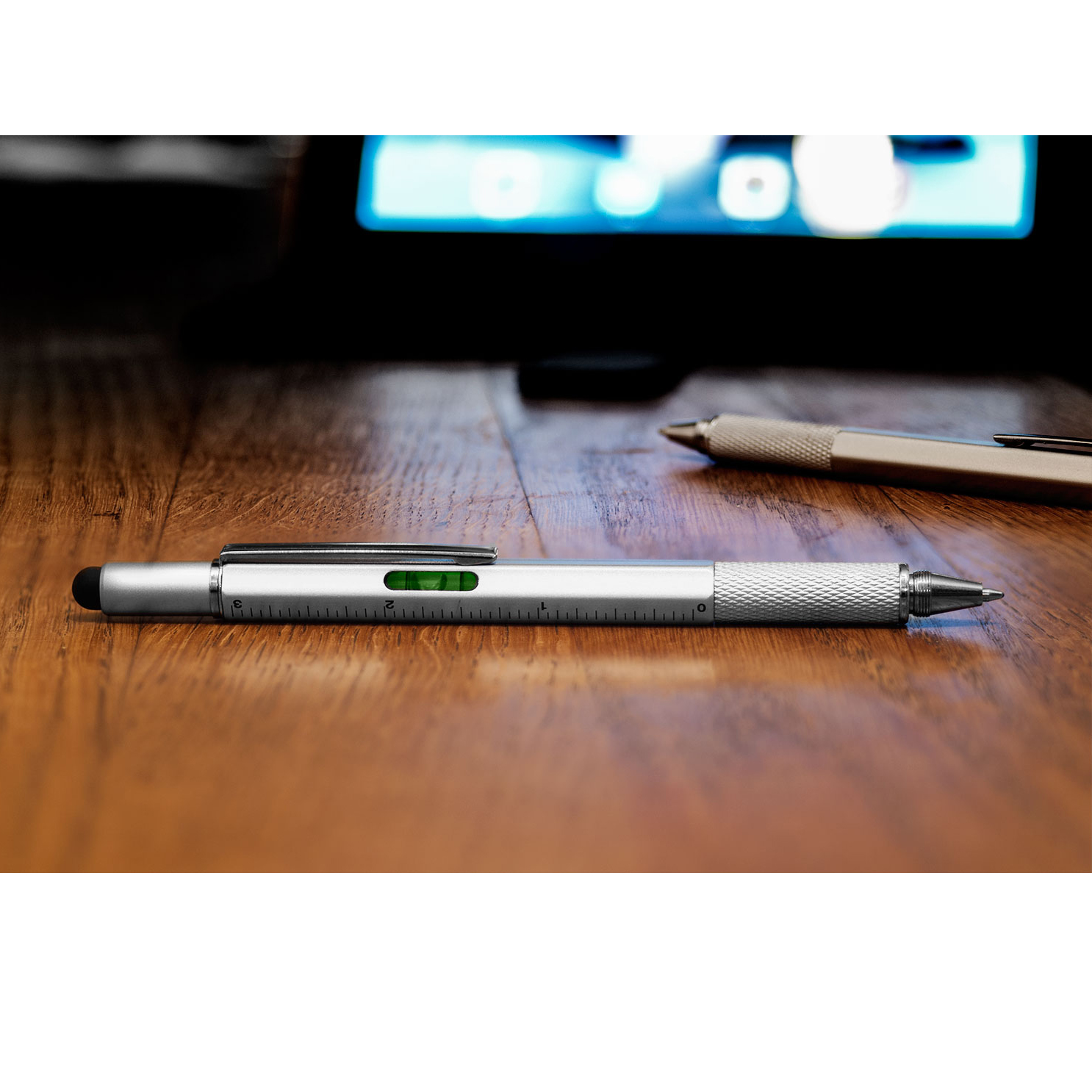 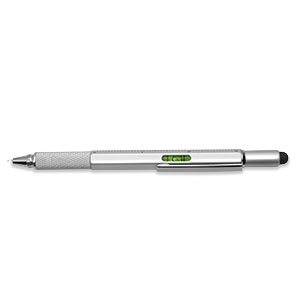 By removing the stylus end of the Olixar HexStyli, a screwdriver tip is revealed. Pull this tip out and you'll see that it is double ended with one end being a phillips and the other being a slotted head. So wherever you are, you'll always have a screwdriver to hand.